Nirad was formerly the CEO of the T&T Coalition of Services Industries (TTCSI), Chairman of the Caribbean Network of Services Coalitions, and a member of the Communications and Public Affairs Division of the Commonwealth Secretariat in London, UK and a columnist for the Trinidad Guardian. His work has been featured by local and international media houses including The Miami Herald. A keen supporter of the arts, Nirad is an Associate Producer of Bazodee the Movie and the former Chairman of the Cabinet Appointed Fashion Industry Development Committee. He has served on the Board of the Telecommunications Authority of T&T, the T&T Hospitality and Tourism Institute, the Indian Caribbean Museum and Vision on Mission Prisoner Rehabilitation Programme among others. He also currently serves on various private sector boards.

Most of all, Nirad is a devoted husband and father and hopes to leave the world a little better than he found it.
Speaking At
t.h.i.s. Opening Ceremony and Design Thinking Session 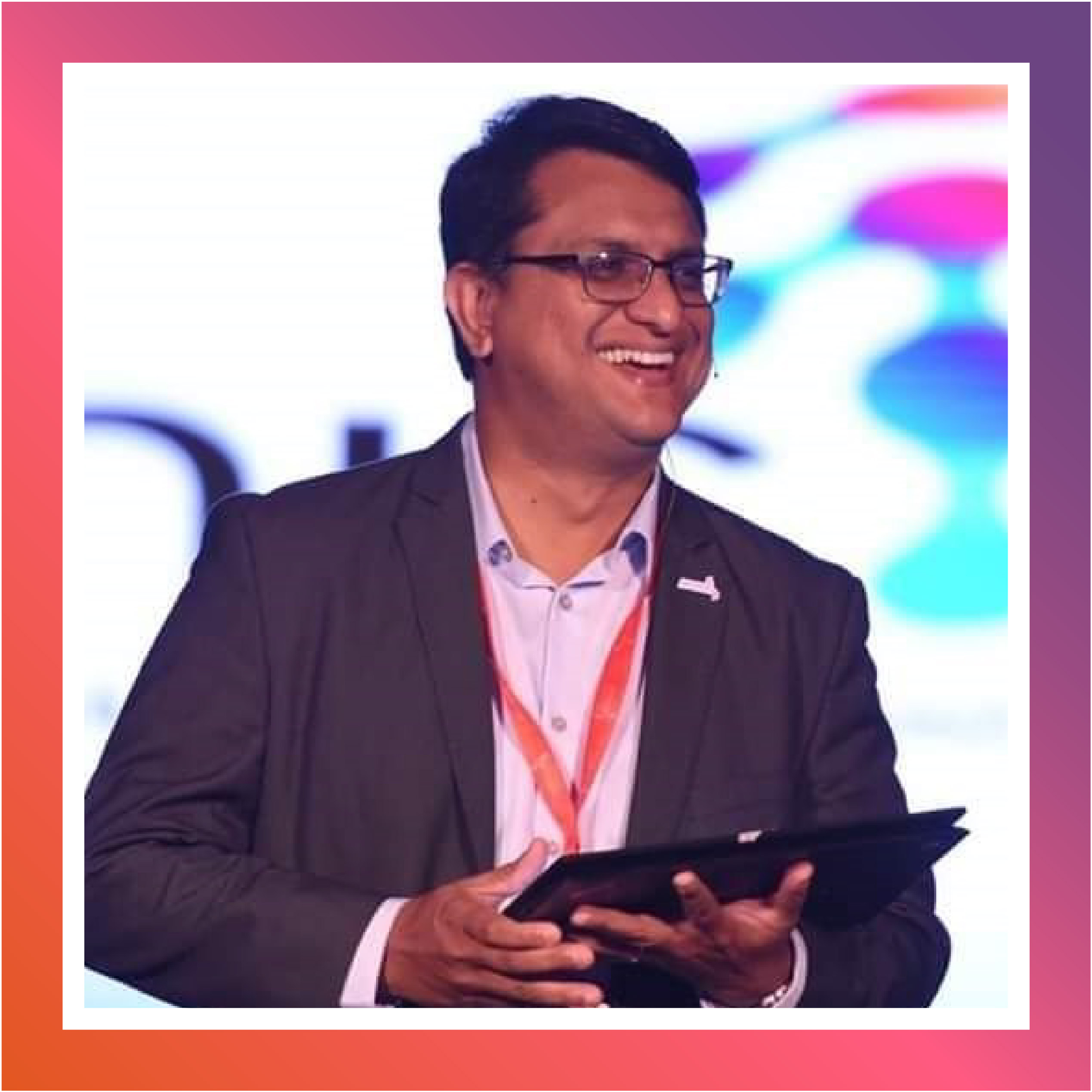