His eight other books include The Solution Revolution: How Government, Business, and Social Enterprises are Teaming up to Solve Society’s Biggest Problems (Harvard Business Review Press 2013). The book, which The Wall Street Journal calls “pulsating with new ideas about civic and business and philanthropic engagement,” was named to ten best books of the year lists.

His other books include The Washington Post best seller If We Can Put a Man on the Moon: Getting Big Things Done in Government (Harvard Business Press, 2009), Governing by Network (Brookings, 2004), and The Public Innovator’s Playbook (Deloitte Research 2009). He coined the term Government 2.0 in a book by the same name. His commentary has appeared in dozens of major media outlets including the New York Times, Wall Street Journal, and the Washington Post.
Speaking At
Digital Transformation of Governments 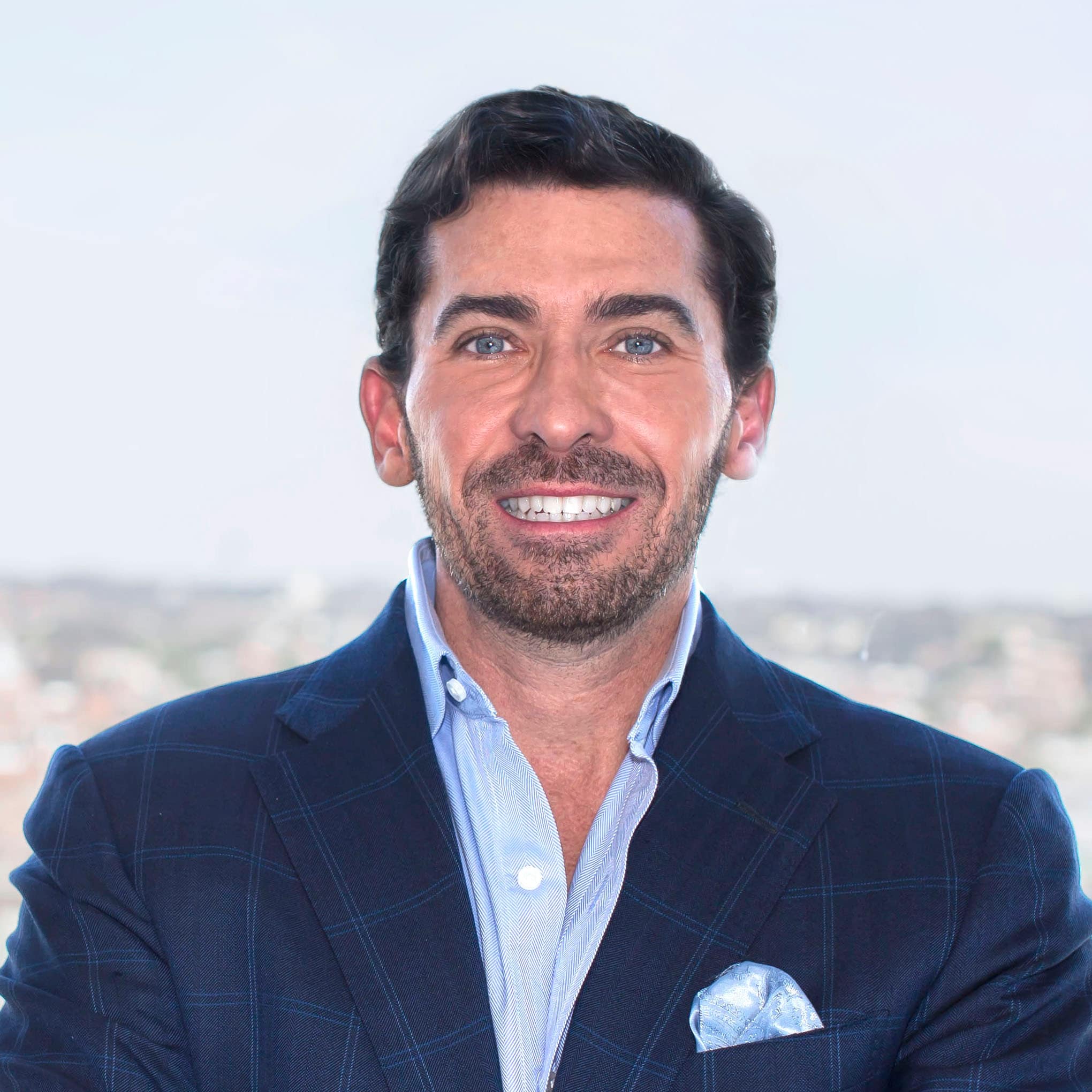