Full Name
Liran Peretz
Job Title
Chief Executive Officer
Company
Alty
Bio
Liran Peretz spent most of his life between Israel and various countries in the Caribbean region to include Antigua, Guyana, and most recently Barbados.
His passions include community development projects, implementation of livelihood-supporting technologies, and kitesurfing. Coming from a family of commercial agriculture growers, Liran is an expert farmer in various cash crops and has developed significant export contact, and go-to-market partners in the food industry. He is a prominent figure in the regional agriculture segment, known for introducing Israeli drip, and fertigation technology systems across the Caribbean region.
For several years, Liran worked for the online gaming industry in Antigua and was part of the technological explosion (training local teams for Playtech.com and supervising the finance department) which occurred in that segment in the recent past. Liran first uncovered Bitcoins in 2011 when its rate was $12 and wasa quick early adopter for that and subsequent cryptocurrencies that followed. Ever since then Liran has been engaged in the cryptocurrency community, invested in different crypto projects, and tested some of his own smart contracts ideas in a test project called Wise-fin tech.

As a now expert in the blockchain technology and cryptocurrency domain, Liranco-founded Alty.com in 2018 and has served as its CEO since. Under Liran’sleadership, Alty has grown from an idea to a company with international teams, deploying automation solutions for clients and communities around the world.
Speaking At
FinTech - Now and Beyond 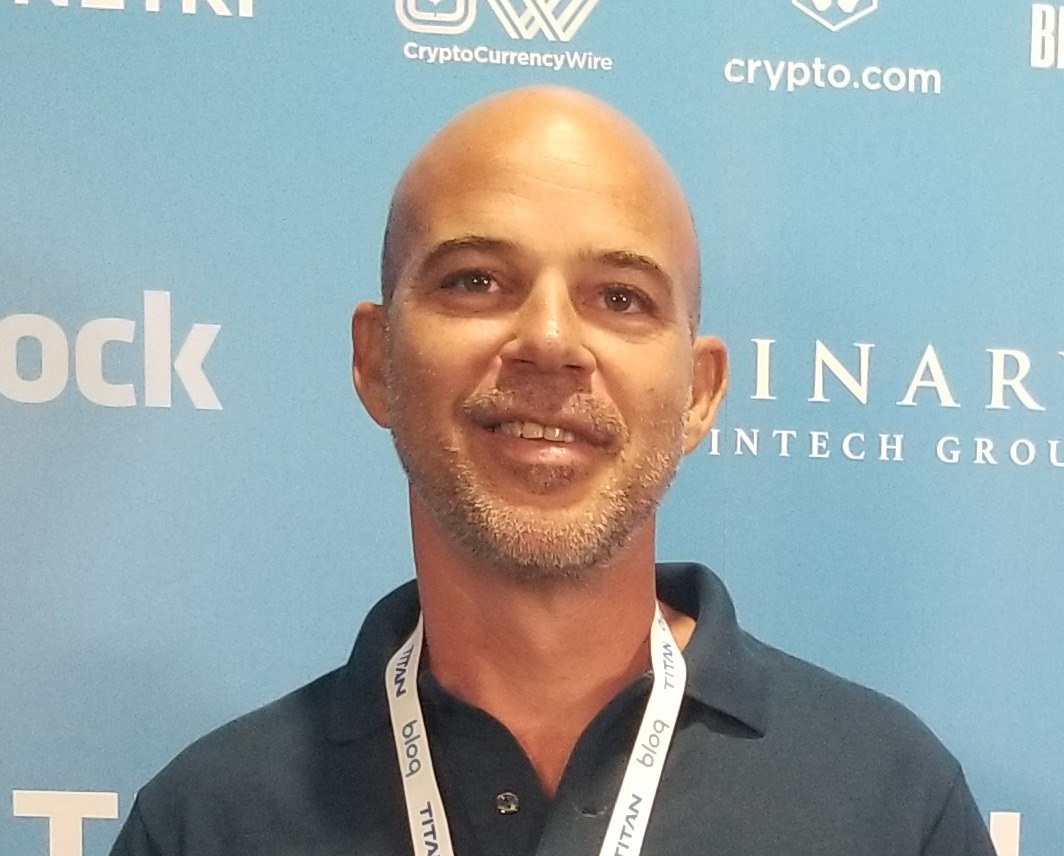