Full Name
Daryl Dindial
Job Title
Chief Personnel Officer
Company
Government of Trinidad and Tobago
Bio
Commander (Ret’d) Dr. Daryl Dindial, is currently the Chief Personnel Officer, Personnel Department (PD) Government of Trinidad and Tobago since December 2019. He is the principal advisor to the State on terms and conditions of employment. This includes responsibility as the employer for over 90,000 employees across the public service and the Trinidad and Tobago Defence Force (TTDF).
Prior to rejoining the PD, he enlisted into military in June 2009, as the Human Resources Officer for the TTDF Coast Guard. He was later appointed as the J1HR, TTDF. Commander Dr. Dindial successfully read for a BA in HRM, ARU U.K 2004, a Master’s in Education, 2009 and a Doctorate in Education 2020, University of Sheffield UK. His professional military education includes basic officer training, TT Regiment in 2009, the MPT&E course, at NETC, US Navy 2011, the Instructional System Design and the Instructor Supervisor in 2013 and 2014, AETC, US Air Force, the Human Capital Resources Course (2014), the Defence Resources Management Course (2015), and the Risk Management Course (2017) at the Naval Post Graduate School, US Navy, California, the Security and Defense Institutional Building: Methods Practices and Tools, William J. Perry Centre, National Defense University in 2015 and the Caribbean Defence and Security Course, hosted in Trinidad and Tobago in 2018.
Some of his military work includes developing proposals for compensation and benefits for the TTDF (2008 - 2010 & 2011 - 2013), developing the first TTDF Strategic HRM Plan, 2014-2018, restructuring the National Military Headquarters organizational structure, guided by the Chief of Defence Staff 2014, developing HR policies across all functional areas, the TTDF team lead on the Ministry of National Security Strategic Plan 2018-2022, and developing the first draft, TTDF Strategic Plan 2019-2023. He was a team leader in the Defence Institutional Reform Initiative (DIRI) in 2016-2018. Some of the current projects Dr. Dindial is supporting includes aspects of public service transformation to include revised employee performance management systems and standards and the conduct of job evaluation exercises. In January 2019, he was appointed as the Deputy Chief Personnel Officer, Government of Trinidad and Tobago.
Speaking At
Future of Work 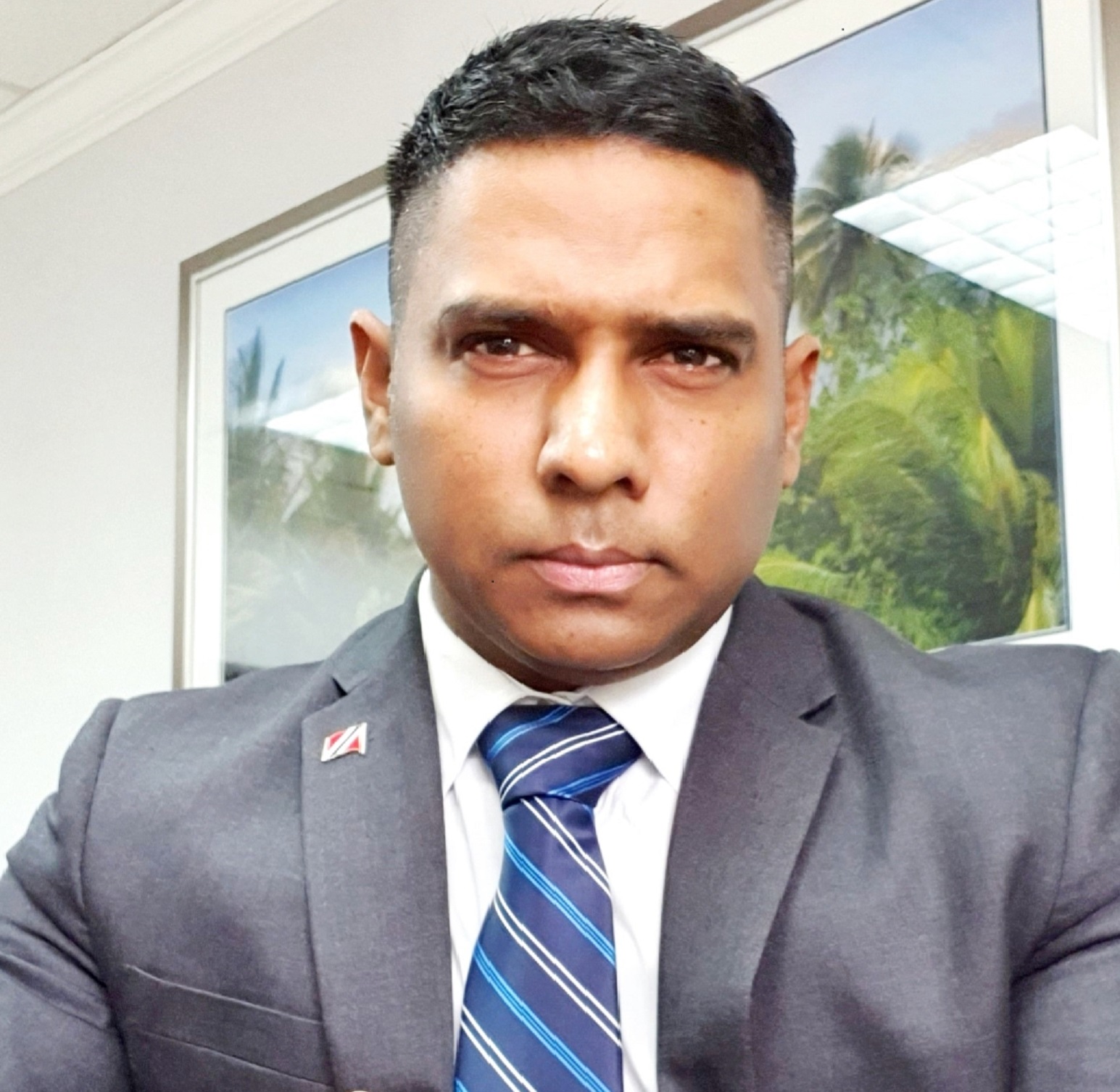