Full Name
Mr. Stuart Franco
Job Title
CEO
Company
Ttrinidad Systems Limited
Bio
Stuart Franco is the Chief Executive Officer of The TSL Group of companies and the
youngest member of the board of directors, having been appointed EVP in 2011.

Stuart holds a B.A in Statistics & Economics from the University of Western Ontario and
began his career at TSL in 2003 as a Sales Representative. In this role, Stuart achieved
an impressive track record of high-quality salesmanship and tremendous care for his
clients. He went on to become the Sales Manager and then E.V.P. of Sales and has
brought the company significant success despite the challenging environment of the last
few years.

Stuart is passionate about giving back to the community and also holds a seat on the
board of directors of the TSL Foundation and has spearheaded several major projects in
the role in the last two years.

In this role, he plans to continue building on the success of TSL and ensuring that the
group continues to play a major role, not only in the local market but also the wider
Regional Caribbean ICT arena.
Speaking At
Creating Tomorrow, Today. 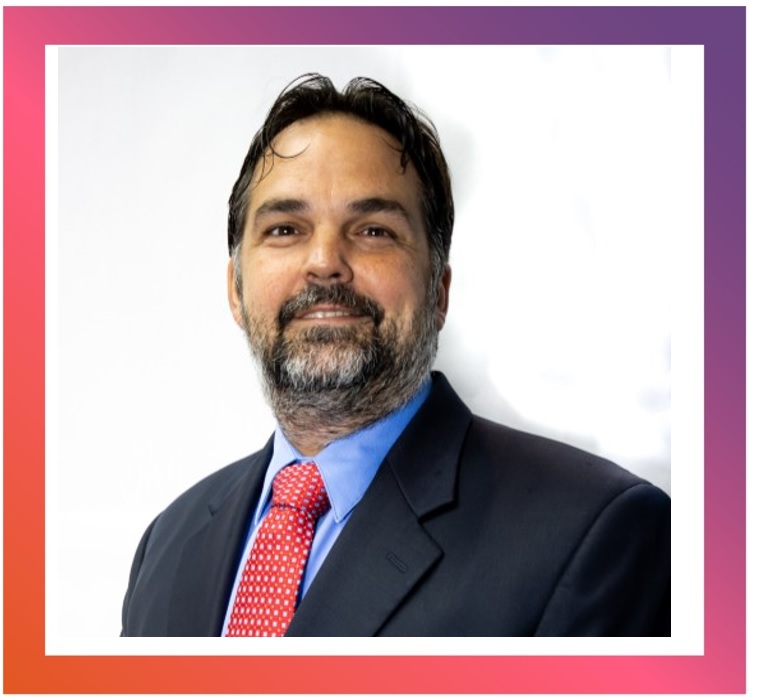