Full Name
Mr. Richard P. Young
Job Title
Chairman
Company
TTIFC
Bio
A Chartered Accountant by qualification, his career comprises the highest leadership levels in accounting, auditing, insurance and banking. He worked in the regional financial services sector for over forty years, before he retired in 2012.

He is currently the non-Executive chairman of the Trinidad & Tobago International Financial Centre which is now assisting the Ministry of Finance to become digitally ready in the area of payments, moving the country towards a Cashless environment as well as creating a FinTech enabled hub in Trinidad & Tobago.

He is a graduate of Leeds University and a Fellow of the Association of Chartered Certified Accountants.
Speaking At
FinTech - Now and Beyond 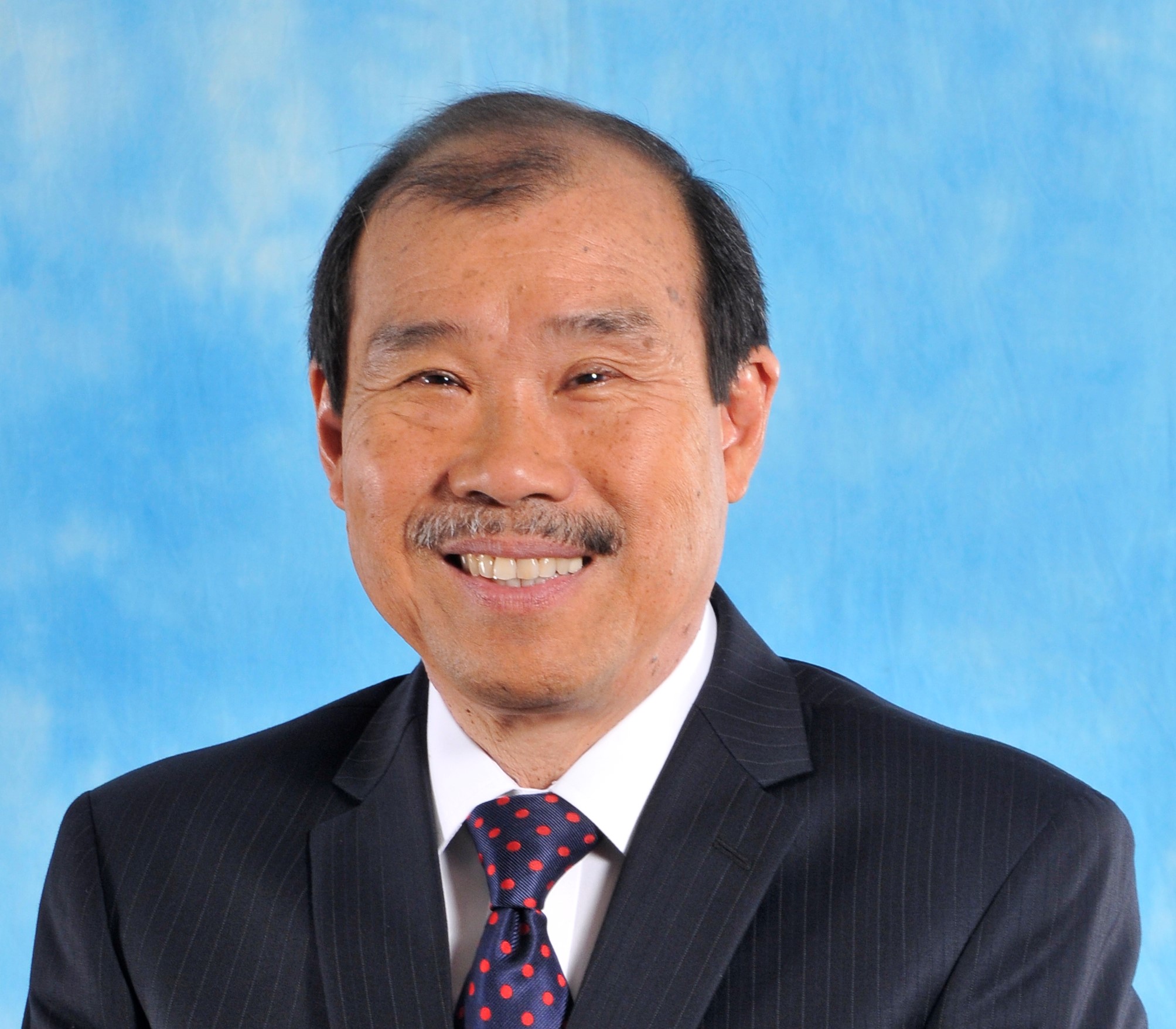