Joining IBM in 1980, Dr. Meyerson invented Silicon:Germanium technology, ultimately founding and leading IBM’s highly successful Analog and Mixed Signal business. He went on to have many executive roles, leading global semiconductor development, strategic alliances for the Systems and Technology Group, and culminating in his role from 2010 through 2019 as IBM’s first Chief Innovation Officer. His team led the definition and integration of corporate-wide technical and business strategic initiatives. He has served as Chairman of the World Economic Forum’s Meta-Council on Emerging Technology, now co-chair of this ongoing project with Scientific American’s prior Editor-in-Chief, Mariette DiChristina. Dr. Meyerson is a Fellow of the American Physical Society and the Institute of Electrical and Electronics Engineers (IEEE) and a member of the United States National Academy of Engineering. He has received numerous technical and business awards; Lifetime Achievement Award from SEMI, 2011 Pake Prize of the American Physical Society, 2014 Turing Lecturer at the Royal Institute, and more recently Dr. Meyerson was honored in 2015 with the Medal for Public Service by the government of Singapore for his many years of service and impact as advisor to numerous agencies. Dr. Meyerson continues to support IBM and its key clients in his Emeritus role, as well as engage with the external innovation communities around the globe.
Speaking At
Opening Ceremony and Leadership Panel 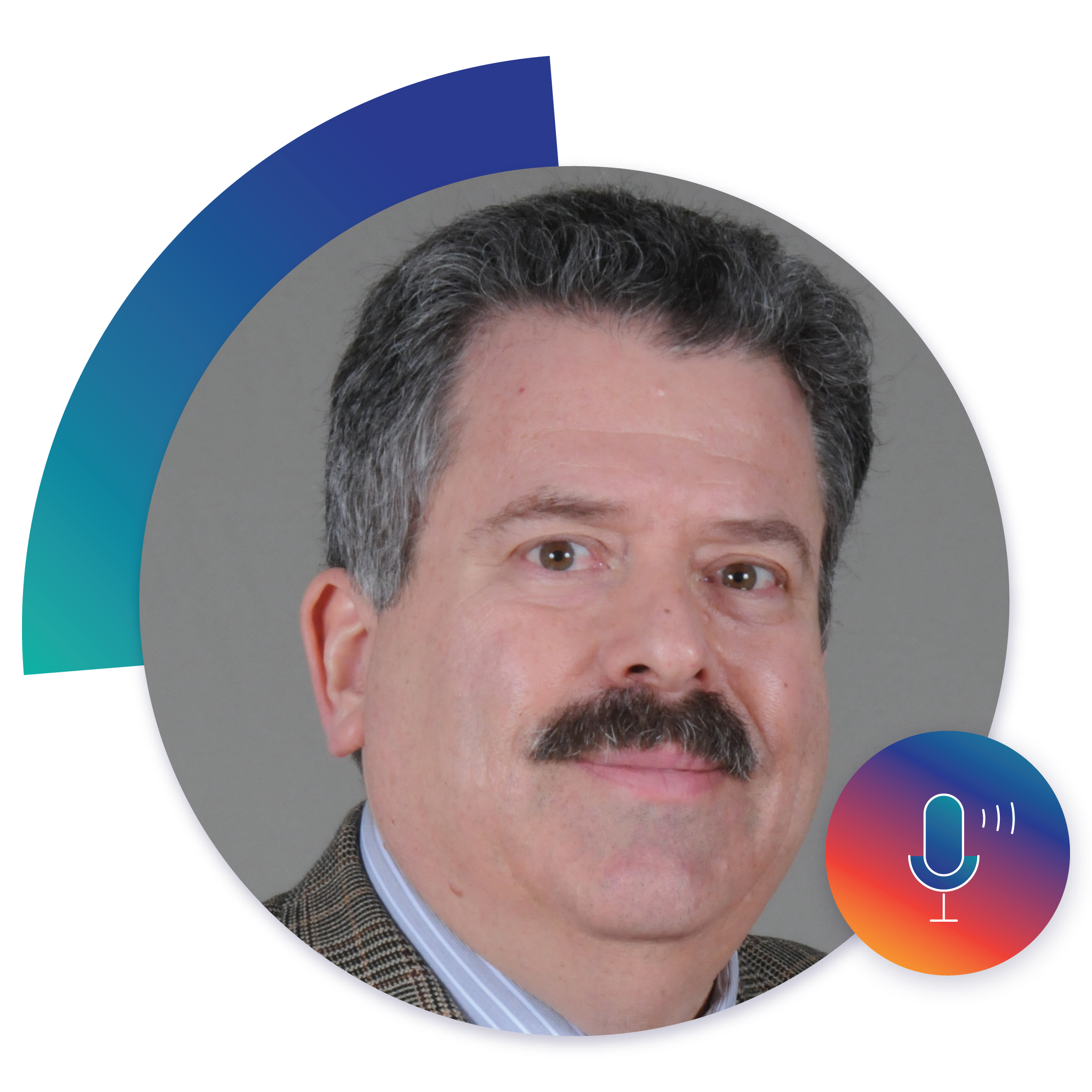